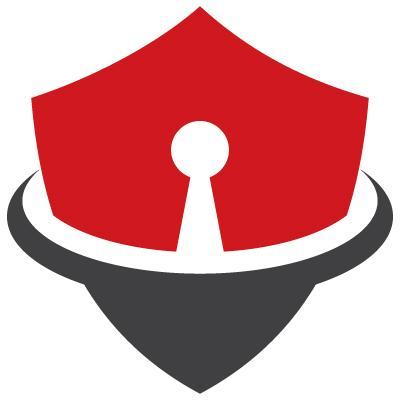 As cyber threats continue to grow around the world, more and more companies, governments and individuals are looking for the most advanced security and technology solutions to stay ahead of the game. In an increasingly networked environment, global cooperation and knowledge-sharing on countering cyber risks is more important than ever – necessitating a stage for cyber leadership. Cybertech has established itself as the leader of connecting the world of cyber innovation, with conferences and exhibitions attended by thousands around the world, including the flagship Cybertech Tel Aviv, which gathered 13,500 guests in 2017 alone.

Recognizing Panama as a regional and global leader in business, cyber, banking and innovation, Cybertech debuted in Panama for a 1-day conference and exhibition in March 2017. Following a hugely successful event, Cybertech proudly announces our return to Panama for Cybertech Latin America 2018, taking place February 22, 2018 at the City of Knowledge!

Held in conjunction with the Embassy of Israel in Panama, Cybertech Latin America 2017 enjoyed the participation of over 30 companies, including Copa Holdings, the Israel Electric Corporation, Telefonica, and Banco General. Other companies taking part in the event included Israel Aerospace Industries, Deloitte,and more. The event also enjoyed broad support from governmental bodies in Panama, among them the National Authority for Innovation and the Chamber of Commerce of Panama, and keynote remarks from Vice President of Panama H.E. Isabel Saint Malo de Alvarado. A key highlight of Cybertech LATAM was a delegation of representatives from the countries of the Inter-American Development Bank, who participated in a special session with experts from the Israeli National Cyber Bureau.

The unique value of Cybertech Latin America in Panama lies in the integration of the academic, governmental, technological and commercial: Cybertech LATAM 2018 will provide opportunities for learning from experts at the highest level, but also connections to the newest and most innovative young startups. Cybertech Latin America features exhibition space for start up companies alongside the conference sessions, including the unique Cybertech “Innovation Pavilion” for startup companies and the startup pitch contest.

Cybertech Latin America attendees will enjoy sessions from a variety of relevant topics, among them finsec, critical infrastructure, cyber at the national level and fostering entrepreneurship. Participants will include technicians, c-level, and executives from all vectors of industry and government. Most of all, Cybertech LATAM provides the stage for international networking for thought leaders, high-tech experts, entrepreneurs and decision-makers – all under one roof.

We look forward to seeing you at Cybertech Latin America 2018!
CLIENTS